We bring you articles to assist you to navigate the world of travel nursing, help you in your career and empower you to find the best travel nursing locations and jobs! 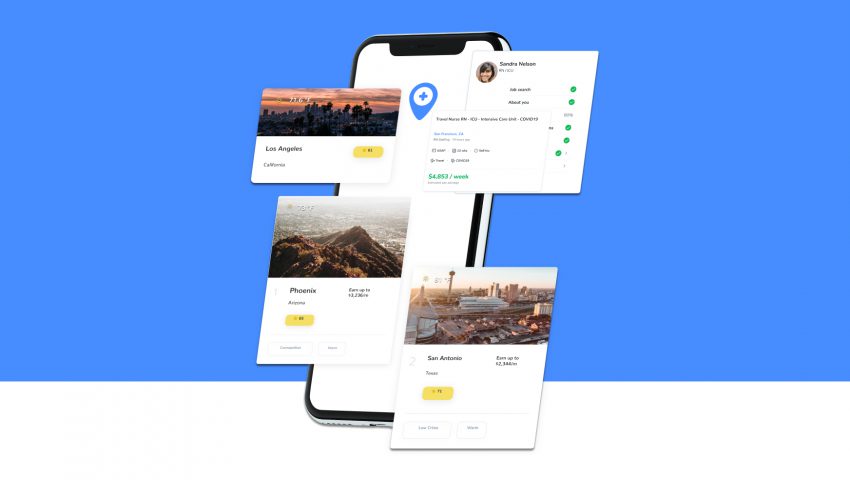 : Ensure you complete your NurseFly profile so we can let you know when jobs meet your preferences.

94% increase in jobs in August 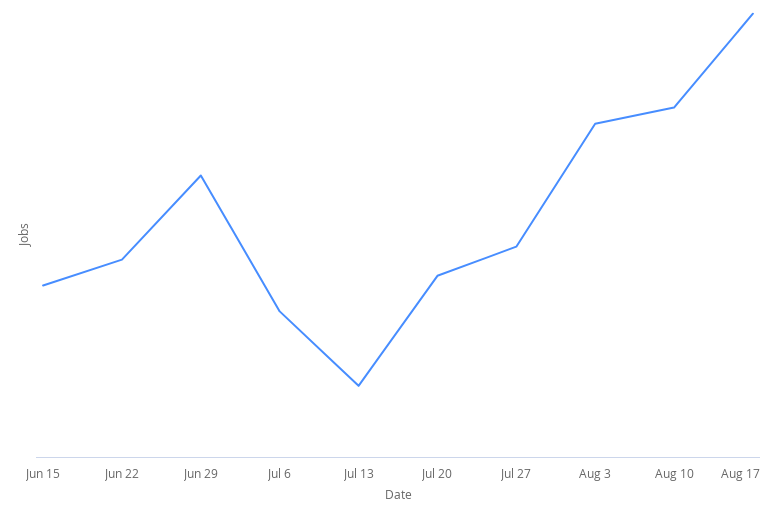 Hawaii has historically been a difficult place to find a high paying travel job that can cover the cost of living, but now is the time to take advantage. Hawaii has seen a 22.8% pay increase, with an average weekly salary of $1,860. Top recruited specialties for travel nursing in Hawaii include RN-ICU, RN-Med Surg, RN-PACU, RT & RRT. Kentucky hasn’t always been known for its high paying jobs, but they have also had a 22.8% increase in pay rates, with the average weekly salary being $1860 per week. High pay, coupled with low cost of living makes these jobs highly sought after. The top recruited specialties for Kentucky were RN-Med Surg, RN-Tele, RN- Intermediate Care, RN-PCU. 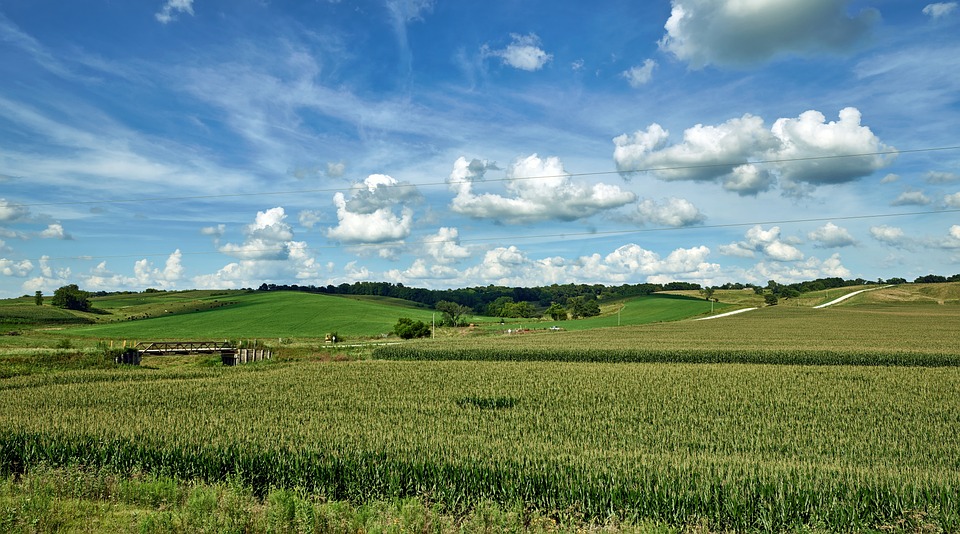 Iowa saw the highest increase in travel nursing jobs in August. Their needs have sky-rocketed and cost of living can be pretty affordable. Average pay in Iowa is $1,752 per week, with some facilities paying several hundred dollars more. If needs stay this high, expect rates to increase to attract more travel nurses to Iowa. The most desired specialties in Iowa are RN-Med Surg, RN-ICU, RN- Tele, RN-ED, RT, Surg Tech.

Which States are Hiring Travel Nurses? 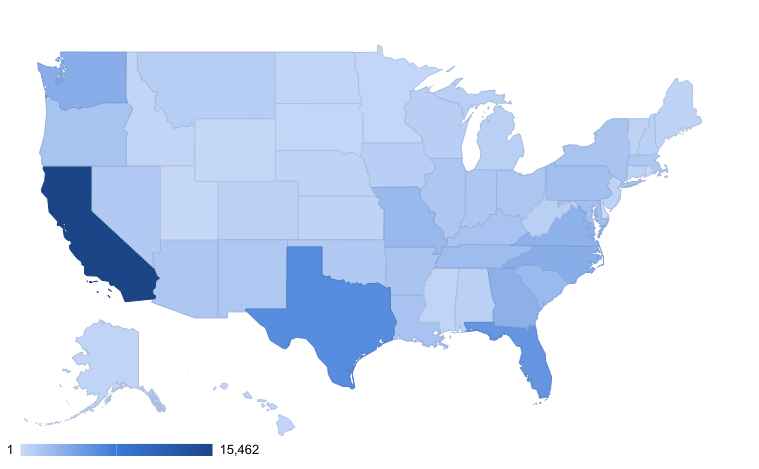 California, Texas, Florida, and North Carolina are the states with the most demand right now.